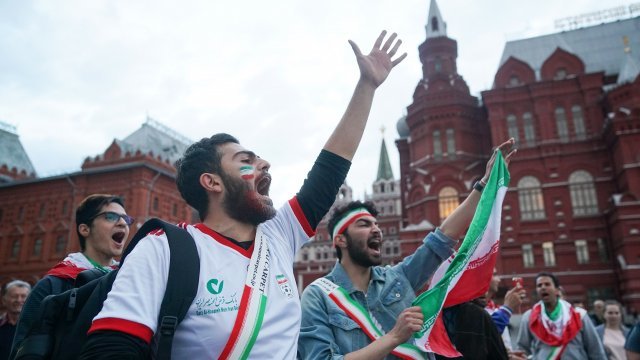 North America won the right to host the 2026 World Cup, and it may have the White House to thank to sway the skeptics.

There was international concern over President Donald Trump's travel ban and whether it would be in effect during the World Cup. So President Trump wrote letters to the head of FIFA saying that wouldn't be the case.

The New York Times reports those documents essentially spelled out guarantees that teams, officials and fans from countries affected by the travel ban would be allowed into the U.S. — if they qualified for the 2026 World Cup.

But the Trump administration didn't stop there in its effort to help North America. The Times also reports government officials were active behind the scenes to help make sure North America would win enough votes. White House adviser Jared Kushner, along with the National Security Council, reportedly reached out to several countries that were on the fence to urge them to support the North American bid.

Some of the countries subject to the Trump administration's travel ban are up-and-coming soccer nations. Iran qualified for this year's World Cup in Russia, while Syria almost made it in before losing in a playoff with Australia.

Sixty of the 80 World Cup games are expected to take place in the U.S. in 2026. Canada and Mexico will split the other 20 games.