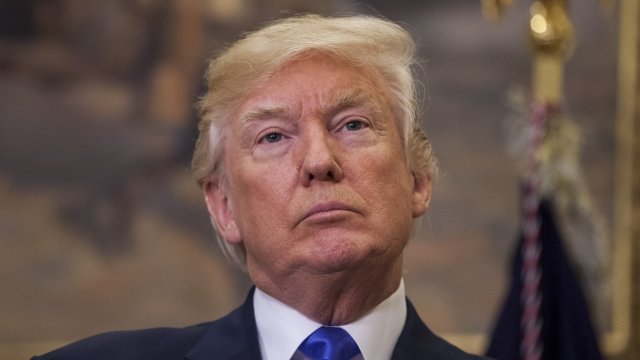 President Trump is set to have his first known full medical exam since taking office. The exam will not include a psychiatric evaluation.

White House press secretary Sarah Sanders says a readout of the exam will be made publicly available soon after the exam is done. But ultimately Trump can decide what information to release, if any at all, because of federal health privacy laws.

The White House says the 71-year-old president's exam will not include a psychiatric evaluation.