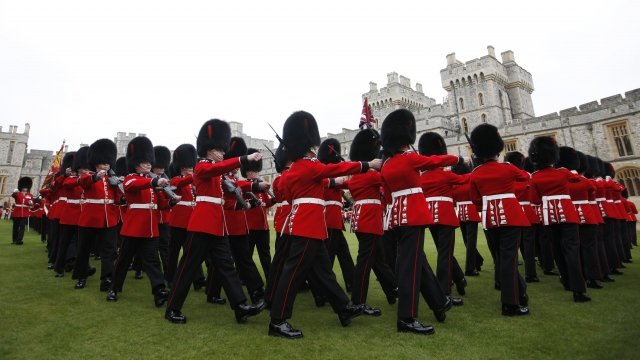 An honor guard will greet the president.

President Donald Trump will meet with Queen Elizabeth II on Friday in his first trip to the United Kingdom.

An honor guard will greet the president. He and the queen will then watch a military parade before having tea.

Trump also suggested he might meet with Boris Johnson, who recently stepped down from his position as foreign secretary. The meeting could be seen as a jab at Prime Minister Theresa May, whose Cabinet fractured over Brexit negotiations.

Trump's visit to the U.K. has drawn intense criticism. Mass protests in London are scheduled for Thursday and Friday.