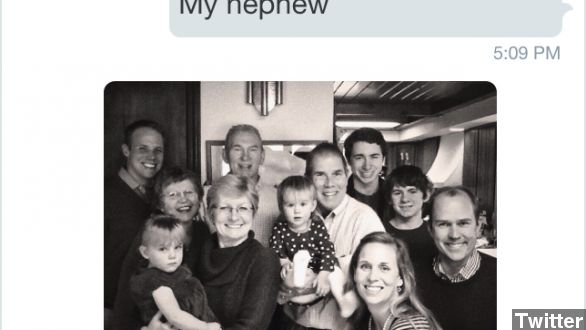 Another mobile-centric move by Twitter — now you can send photos in direct messages.

On its blog Tuesday, Twitter announced the update to its iOS and Android apps — along with a DM-specific tab in the apps' navbar to make the feature more readily accessible.

With this renewed focus on prominent placement and increased use of direct messages, a writer for TechCrunch suggests "Twitter is performing its own sort of subtweet towards other messaging apps like Line, WhatsApp, Snapchat and soon Instagram."

The suggestion there — these changes will lead more people to use Twitter's direct messages more often — making it the preferred method of private communication over the previously listed competitors.

The Next Web reports seeing the iOS version already available in the wild, but says the Android update is still rolling out.

No word yet on whether similar features will be added to Twitter on the web, or if support will come for third-party Twitter client apps.