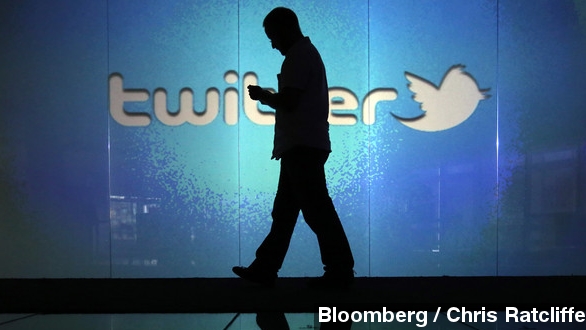 Twitter has quietly removed an option allowing users to send direct messages to people they weren't following only a month after it was discovered.

The Next Web first reported the discovery, saying an opt in feature in settings had been removed, which now puts users back where they were before Twitter's month-long experiment.

At least one Twitter user was directed to this page, a blog post from Sept. on Twitter's ongoing experimentation with features. An excerpt from the post reads, "Our goal is to learn and keep making the product better; we aren’t necessarily looking to launch all of the experiments we roll out."  (Via Twitter)

The Verge suggests Twitter has been trying to upgrade its "clunky DM UI" in recent months. Event Parrot — a service that would send users direct messages with news links — was one of those DM experiments.

Although the company prides itself on public conversation, Mike Isaac from AllThingsD said the direct messaging experiments could be leading up to something bigger.

Isaac wrote last month Twitter "has kicked around the idea of launching a standalone direct-messaging application separate from the Twitter app." Isaac also suggest Twitter might be trying to keep up with the rising popularity of personal-messaging apps like WhatsApp and Snapchat.  (Via AllThingsD)

Twitter has not publicly commented on the removal of the direct messaging feature or its plans to launch a separate direct-messaging app.