Twitter Says It Shut Down Dozens Of Russian-Linked Bots 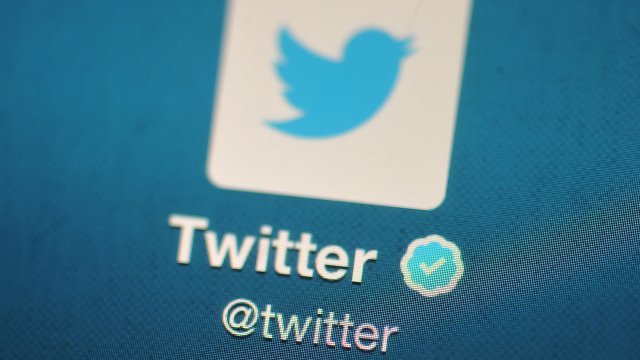 Twitter says Russian operatives may have used its social media platform to attempt to sway the 2016 election.

In a statement, Twitter announced it shut down 22 accounts linked to a Russian troll network, which also purchased suspicious ads on Facebook. The social media site also said it found 179 accounts connected to those initial 22.

The company also singled out Russian outlet RT, which the U.S. government has cited as a possible participant in Russia's election manipulation. Twitter notes RT bought $274,100 worth of U.S. ads on the platform.

Twitter's findings fall in line with a similar scheme Facebook uncovered earlier this year. Facebook discovered 470 fake accounts that purchased more than $100,000 in ads, which were meant to spread divisive messages during the 2016 presidential election.

Twitter made these findings public after presenting them to a congressional committee Thursday. The committee's ranking Democrat, Sen. Mark Warner, called the meeting "inadequate on almost every level."

Warner further vented his frustrations on — where else? — Twitter, saying, "Frankly I don't think they understand how serious this problem is."

Twitter said it will roll out several changes to crack down on spam and fake accounts. The company only gave very general details about the changes, which will apparently involve increased monitoring of suspicious activity and cutting down the amount of time a questionable account is publicly visible.