Another Social Media Giant Met With Lawmakers To Discuss Russia 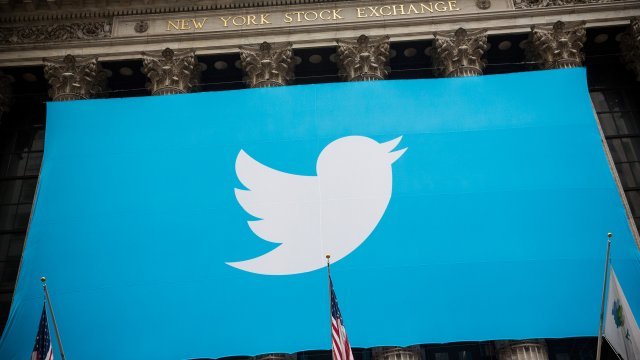 Twitter is the latest social media platform to meet with lawmakers about Russia's influence in the 2016 election.

Twitter executives met with lawmakers Thursday as part of the investigation into Russian influence in the 2016 presidential election.

The executives met privately with members of the House and Senate intelligence committees. Facebook officials did the same earlier this month. After that meeting, Facebook CEO Mark Zuckerberg revealed the social network sold $100,000 in ads to Russian-linked accounts during the election.

Twitter confirmed the company's Capitol Hill visit last week but did not go into much detail. In a statement this week, Twitter said it "deeply respects the integrity of the election process" and will "strengthen our platform against bots and other forms of manipulation that violate our Terms of Service."

The committees want to know how Russian-linked accounts used social media to spread fake news stories and fake campaign posts during the election. According to Politico, lawmakers want to know — among other things — what role Twitter bots played in making stories go viral.

The Senate and House intelligence committees invited Twitter executives to testify at an open hearing in the fall, along with folks from Facebook and Alphabet, Google's parent company. But the tech giants have not accepted the invitations yet.