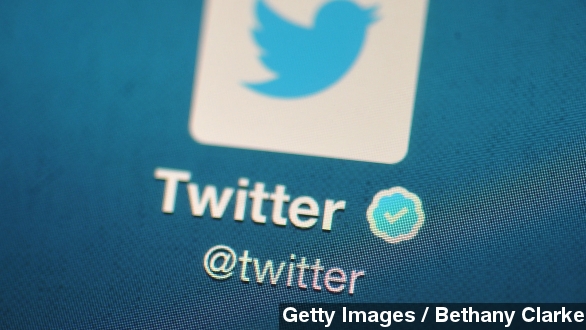 A small nonprofit has decided to help Twitter collect data and enforce protocols concerning online threats to users on its social network.

The nonprofit organization Women, Action, and the Media has joined up with Twitter to silence harassers on the social network.

Their new tool: this form found on WAM's website. It allows users who believe they're being harassed to report Twitter handles, frequency of threats and whether they fear for their safety, among other information.

Twitter already has measures in place to report inappropriate activity. The problem: Its form isn't available on the network's main pages and doesn't say whether it takes into consideration the seriousness of the case, such as rape or death threats.

So now the difference is that users will have WAM on their side to validate reports and fast-track responses from Twitter.

"We're so glad that Twitter recognizes that the best way to ensure equally free speech for all users on their platform is to ensure that all users are equally free to speak without being targeted by harassment, abuse and threats,” says WAM’s executive director Jaclyn Friedman.

The timing of the initiative is interesting. Some, such as PC Magazine and Ubergizmo, suspect the rise of the Gamergate social movement contributed to the idea.

That's because Gamergate, which includes the recent harassment of top women in the gaming industry, has sparked a call to action to end harassment of women online.

Leaving some outlets to criticize Twitter's actions — saying it seems a bit overdue. A writer for the Daily Beast slammed the site with this headline, "If Twitter Won't Handle Its Massive Harassment Problem, These Women Will." She applauded WAM for taking the initiative.

Although the partnership seems to be mutual, Friedman might agree there's an imbalance. She aired her concerns to The Atlantic. "I think it's a scandal that a tiny, under-resourced nonprofit with two staff members is having to do free labor for [Twitter]."

WAM's online form is available now during a pilot period. The group hopes to give the disproportionate number of women harassed online an effective outlet for reporting threats. Any data collected from the system will benefit Twitter's efforts as well.

A recent Pew study helps confirm the need for more action. Of the young women surveyed, 25 percent have been harassed online. Only 22 percent of all respondents have reported the person responsible.