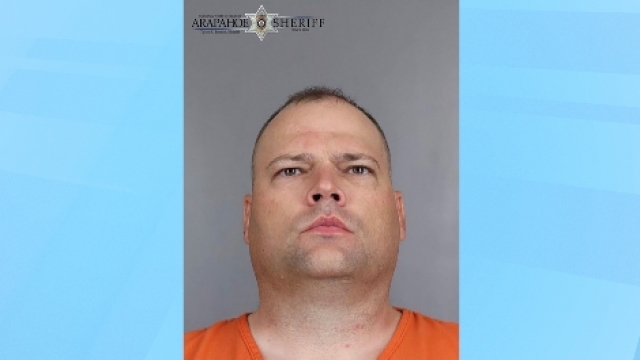 Arrest warrants went out for two officers. One turned himself in, posted bond and was released. The other is not yet in custody.

Disturbing video coming out of Aurora, Colorado. We want to warn you the footage is graphic and disturbing.

Court documents reveal the two officers seen in the video were responding to a trespassing call.

Body camera footage shows a struggle – the suspect was hit in the head 13 times with a gun, strangled for nearly 40 seconds and flipped onto the ground.

Arrest warrants went out for two officers. One turned himself in, posted bond and was released. The other is not yet in custody.