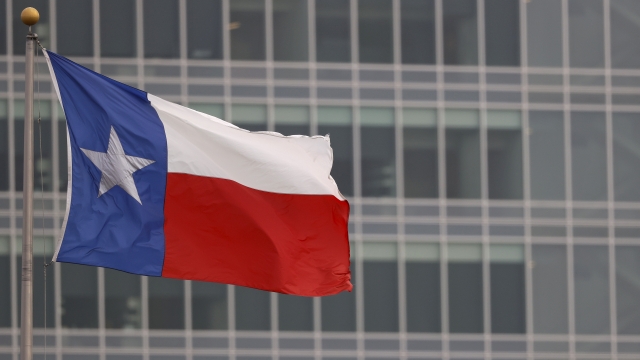 FBI crime statistics show there are just over 55 rapes per 100,000 people.

Texas is the 15th most dangerous state in the nation for rape and sexual assault.

FBI crime statistics show there are just over 55 rapes per 100,000 people.

The state's new abortion law doesn't make exceptions for women who get pregnant after rape.

Now, Democratic lawmakers are looking for legal pathways to protect women's rights, including getting rid of the filibuster.

"I do not believe an archaic rule should be used to allow us to put our heads in the sand," Democratic Sen. Amy Klobuchar said.

Republican Sen. Bill Cassidy said, "But to act like this is an assault upon Roe v. Wade is, again, something that the president's doing I think to distract from his other issues."

But even if it passed, Democrats would need 60 votes to break the filibuster.

There's no sign 10 Republican Senators would side with them on the issue.