U.K. Allows Huawei To Build Part Of Its 5G Network 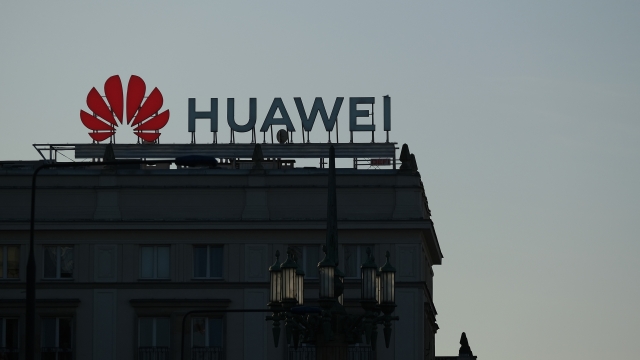 But Huawei's role will be limited because it's considered a "high risk vendor."

But Huawei's role will be limited because it's considered a "high risk vendor." According to a statement, the company won't be allowed to work on any "critical" or "sensitive" parts of the next-generation network, including around military bases and nuclear sites.

Huawei can also only supply 35% of the equipment in non-sensitive parts of the network. One of Huawei's chief security officers called that cap a "very significant limitation."

Officials within the Trump administration told multiple outlets that it's "disappointed" by the U.K.'s decision. The U.S. has long believed Huawei devices pose a national security threat. It's pressured its allies to move away from working with the company.

But U.K. cybersecurity officials pushed back against a ban of Huawei equipment in 2019, arguing any risk it posed could be mitigated.