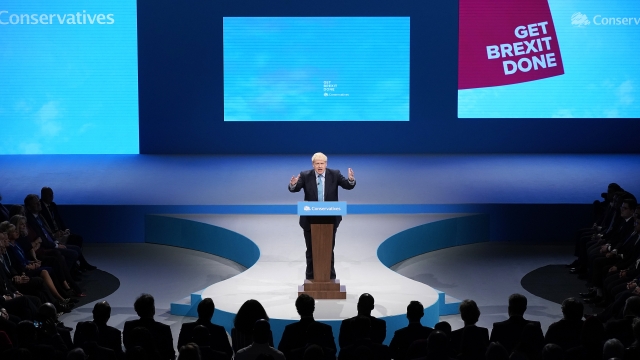 Originally, Johnson set Parliament to prorogue for more than a month, but that was ruled unlawful.

It isn't abnormal for a new prime minister to suspend Parliament to reset its agenda. It's called proroguing, and it marks the formal end of a Parliamentary session.

Originally, Johnson set Parliament to prorogue for more than a month. That's much longer than the typical suspension. Critics say Johnson had an ulterior motive — to silence lawmakers who disagree with his "do or die" Brexit plan ahead of the Oct. 31 deadline.

This time around, Johnson says he's trying to make the break as short as possible. In a statement, the Prime Minister's office said the government intends to end the current session on Oct. 8. Parliament will reconvene Oct. 14, when the queen gives a speech that marks the start of a new session.

The suspension plan now heads to the queen for approval.