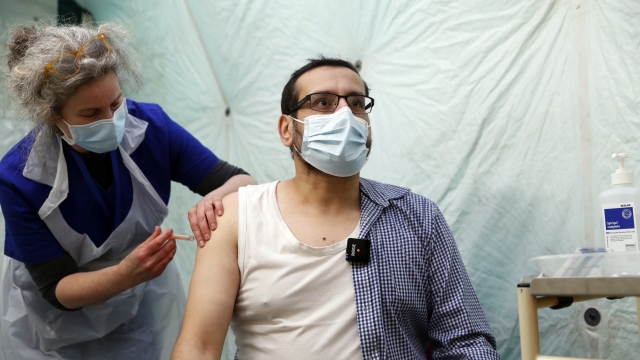 People against the idea say a vaccine passport would restrict the rights of the people who decide not to get a COVID vaccine.

We've mentioned the idea before of a vaccine passport for traveling, but thousands in the U.K. say they're against it.

More than 230,000 people have signed an online petition asking the government not to implement them. They say a vaccine passport would restrict the rights of the people who decide not to get a COVID vaccine.