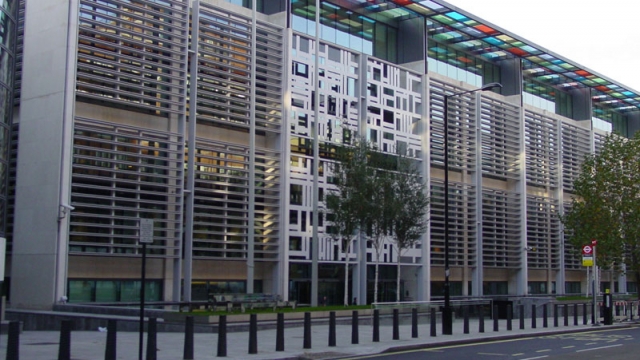 The U.K. Home Office will redesign its visa processing system after critics called it a "speedy boarding for White people."

The U.K. government said it will redesign an algorithm for visa applications after critics called it racist and a "speedy boarding for White people."

A complaint from the Joint Council for the Welfare of Immigrants says the algorithm uses nationality to decide whether an applicant is "high risk." The immigrant welfare group said people from red-flagged countries received "intensive scrutiny" and were "much more likely to be refused."

The group filed a lawsuit asking the court to declare the algorithm unlawful, but that may have just encouraged the U.K. Home Office to reconsider the process altogether.

In a statement, the Home Office said the algorithm will be suspended on Friday, and it hopes to complete the redesign this fall.