U.N. Official: Risk Of Rohingya Genocide In Myanmar Only Getting Worse 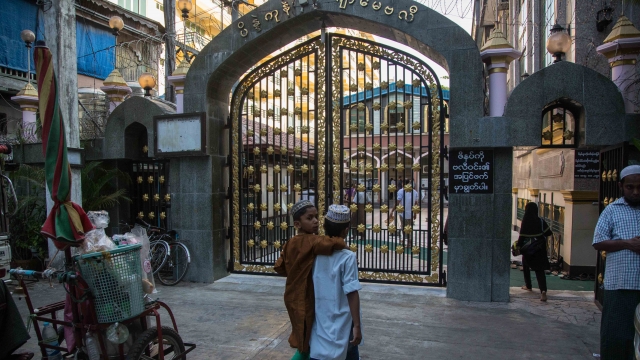 A U.N. official says the risk of genocide for hundreds of thousands of Rohingya Muslims still living in Myanmar is only getting worse.

U.N. investigators in a two-and-a-half-year fact-finding mission found last year that Myanmar security forces carried out "clearance operations" in 2017 and subjected Rohingya to "torture and ill treatment," including gang rape, genital burning and murder. More than 730,000 Rohingya fled to Bangladesh after the raids.

Last month, the U.N. reported that 600,000 Rohingya Muslims remaining in Myanmar still face the threat of genocide — and that the country's government is doing nothing to stop it.

On Tuesday, the head of the fact-finding mission elaborated to the U.N. human rights committee that "if anything, the situation of the Rohingya in Rakhine state has worsened." According to the Associated Press, he cited "continued discrimination, segregation, restricted movement, insecurity and a lack of access to land, jobs, education and health care."