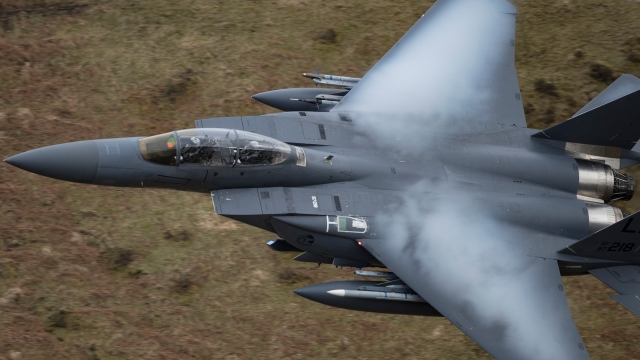 The U.S. has conducted an airstrike on its own munitions storage bunker in Syria to prevent any remaining cache from falling into the wrong hands.

A U.S. defense official told CNN that no other forces were around the area at the time of the airstrike. The factory had served as the headquarters for the U.S.-led coalition and Kurdish forces in their fight against ISIS.

The strike follows President Donald Trump's decision to withdraw U.S. troops from northern Syria ahead of Turkish military operations in the region. His decision received widespread backlash, with many saying the move has left Kurdish forces in the area vulnerable to attacks by Turkey's military.