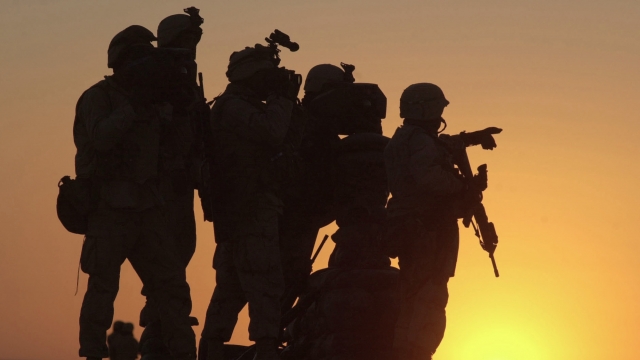 Gen. Austin Scott Miller made the announcement Sunday, marking the beginning of the end of the nearly 20-year war.

The U.S. Army has begun pulling troops out of Afghanistan.

Gen. Austin Scott Miller made the announcement Sunday, marking the beginning of the end of the nearly 20-year war.

Miller said while the official date is May 1, the military is already taking action at a local level.

Earlier this month, President Biden announced all U.S. forces would be out of Afghanistan by September 11, which is the 20th anniversary of the 9/11 attacks.

Some are concerned the move could cause Afghanistan's government to collapse and the Taliban to return to power.