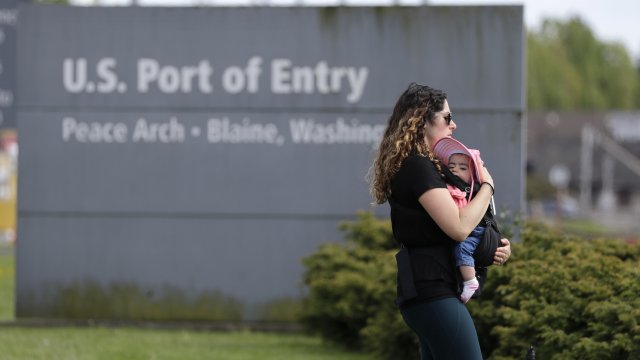 The U.S. and Canada have extended border crossing restrictions for the fifth time to curb the spread of coronavirus.

First put into place in March, the extension comes as the U.S. has seen cases climb exponentially.

The extension is drawing complaints. Towns that rely on customers crossing the U.S.-Canadian border have decried the bans as ruining local business.

Additionally, families with members living on both sides of the border have been blocked from visitations. They are calling on U.S. and Canadian officials to make exceptions so they may cross the border to see loved ones.