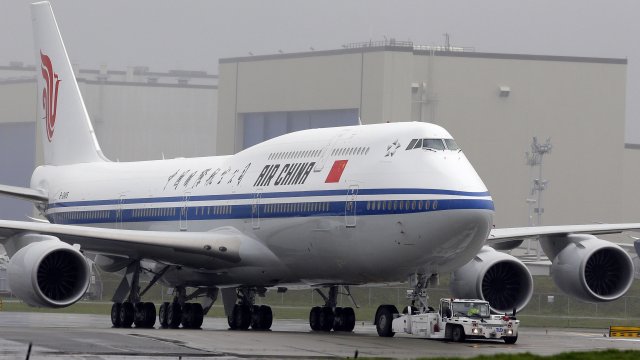 The Trump administration announced it would allow air carriers to increase weekly round trips from four to eight. China said it would do the same.

China and the U.S. have both agreed to allow airlines already flying between the two countries to double their flights.

The Trump administration announced it would allow air carriers to increase weekly round trips from four to eight. China said it would do the same.

The U.S. ceased air travel to China earlier this year. It said if China agrees to add more flights, it will match that amount.