U.S. Coast Guard Searches For Downed Plane With 8 Aboard 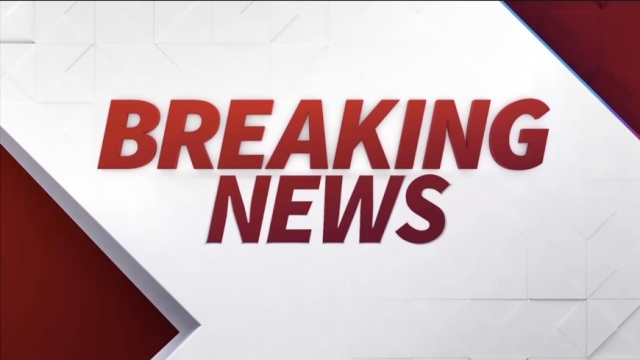 Officials say they've found a debris field in the area where the single-engine plane is believed to have crashed off the coast of North Carolina.

The single-engine Pilatus PC-12/47 crashed into the water approximately 18 miles northeast of Michael J. Smith Field in Beaufort, N.C. around 2 p.m. local time Sunday, according to an email from the Federal Aviation Administration on Monday. A total of eight people were aboard, the Coast Guard said in a statement.