U.S. Economy Up 33 Percent, But Not Fully Recovered 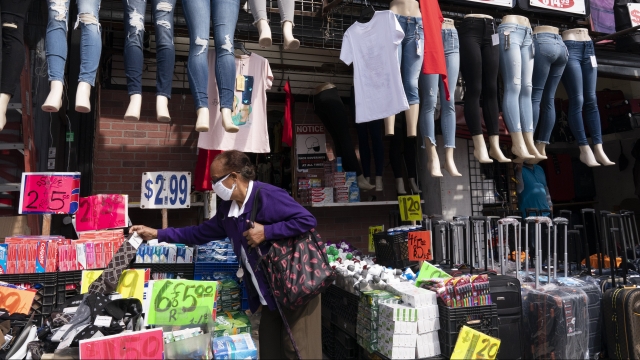 That's the lowest number since the pandemic took hold in March, but a sign companies are still laying off employees.

The U.S. economy rebounded at a record rate last quarter.

But that comes after shrinking at a 31 percent annual rate in the spring.

As most states see a surge in cases and Congressional relief talks are stalled, economists predict growth will slow to about 3 percent in the final months of the year.