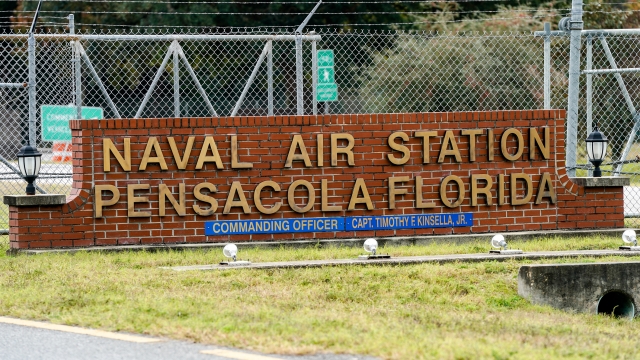 More than 20 Saudi military students will be expelled after an investigation following the shooting deaths of three sailors in December.

The Pentagon is reportedly going to expel more than 20 Saudi military students training at U.S. military installations. They'll be sent back to their home country.

Those students and over 800 others were indefinitely barred from operational training back in December after a Saudi airman killed three sailors at a Naval air station in Pensacola, Florida.

Since then, Defense Secretary Mark Esper directed the Pentagon to strengthen its process for screening foreign students. And the Department of Justice and FBI launched a criminal investigation into the Dec. 6 shooting.

Attorney General William Barr is expected to announce Monday that the shooting was an act of terror. Prosecutors have so far declined to charge any co-conspirators as part of their investigation.

While sources told multiple news outlets that none of the Saudi students were discovered to have aided the gunman, they're being expelled for having extremist ties, possessing child pornography or for failing to alert officials to the gunman's behavior prior to the attack.