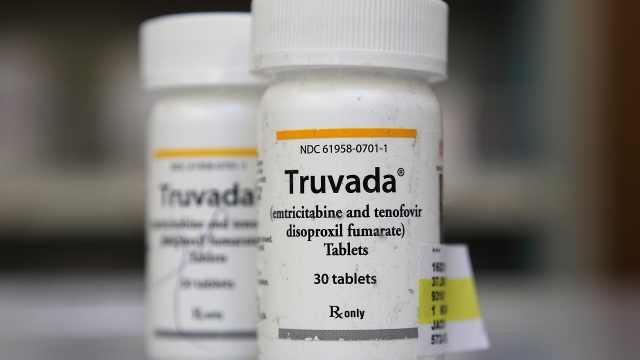 The Department of Health and Human Services says Gilead Sciences is profiting off HIV prevention drugs patented by the U.S. government.

The Trump administration is suing drugmaker Gilead Sciences for patent infringement over its HIV prevention drugs.

Gilead Sciences manufactures Truvada and Descovy, two pre-exposure prophylaxis drugs, also known as PrEP. The Department of Health and Human Services is accusing the company of profiting billions of dollars off the HIV prevention drugs when the patents are actually owned by the government.

According to HHS, Gilead Sciences "repeatedly refused" to obtain licenses for use of those patents.

In a statement, HHS Secretary Alex Azar said while the department "recognizes Gilead's role" in selling the drugs to patients, it "must respect the U.S. patent system, the groundbreaking work by CDC researchers, and the substantial taxpayer contributions to the development of these drugs."

Gilead has previously faced criticism over the steep price of the drugs — around $20,000 a year.

Multiple media outlets say Gilead did not respond to requests for comment on the lawsuit. But in August, Gilead said it submitted petitions to the U.S. Patent and Trademark Office requesting a review of the patents granted to HHS, arguing that the patents for PrEP were "not valid."

An estimated 1.1 million people in the U.S. had HIV at the end of 2016, the most recent year for which this information is available.