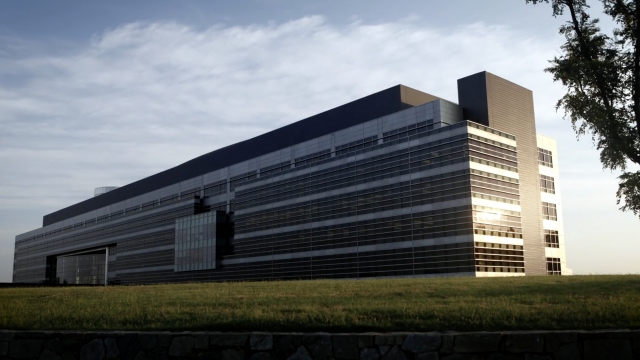 Authorities arrested a U.S. Defense Intelligence Agency employee Wednesday on charges that he leaked classified information to two reporters in 2018 and 2019.

Henry Kyle Frese is a counterterrorism analyst who held top-secret clearance at the DIA. According to a federal indictment, he's been charged with two counts of willful transmission of national defense information.

Frese is accused of sharing top-secret information, including details about another country's weapons systems, with two reporters.

Authorities say Frese appears to have been in a romantic relationship with one of the reporters.

In a news release about Frese's indictment, the Justice Department said "the unauthorized disclosure of TOP SECRET information could reasonably be expected to cause exceptionally grave harm to the national security of the United States."

Frese could face up to 10 years in prison for each count if he is convicted.