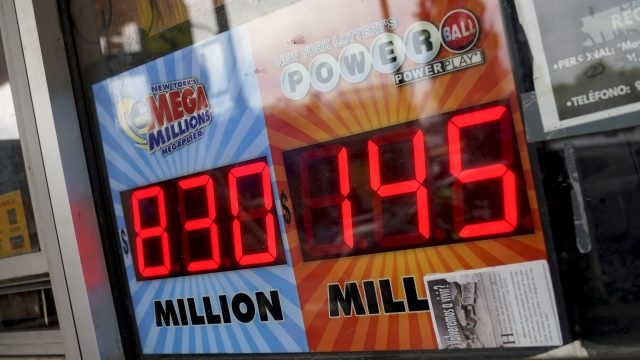 The $1.02 billion prize is for winners who choose to be paid annually over 30 years. The one-time cash payout option is an estimated $602.5 million.

A giant Mega Millions lottery jackpot ballooned to $1.02 billion after no one matched all six numbers Tuesday night and won the top prize.

The new estimated jackpot will be the nation’s fourth-largest lottery prize. 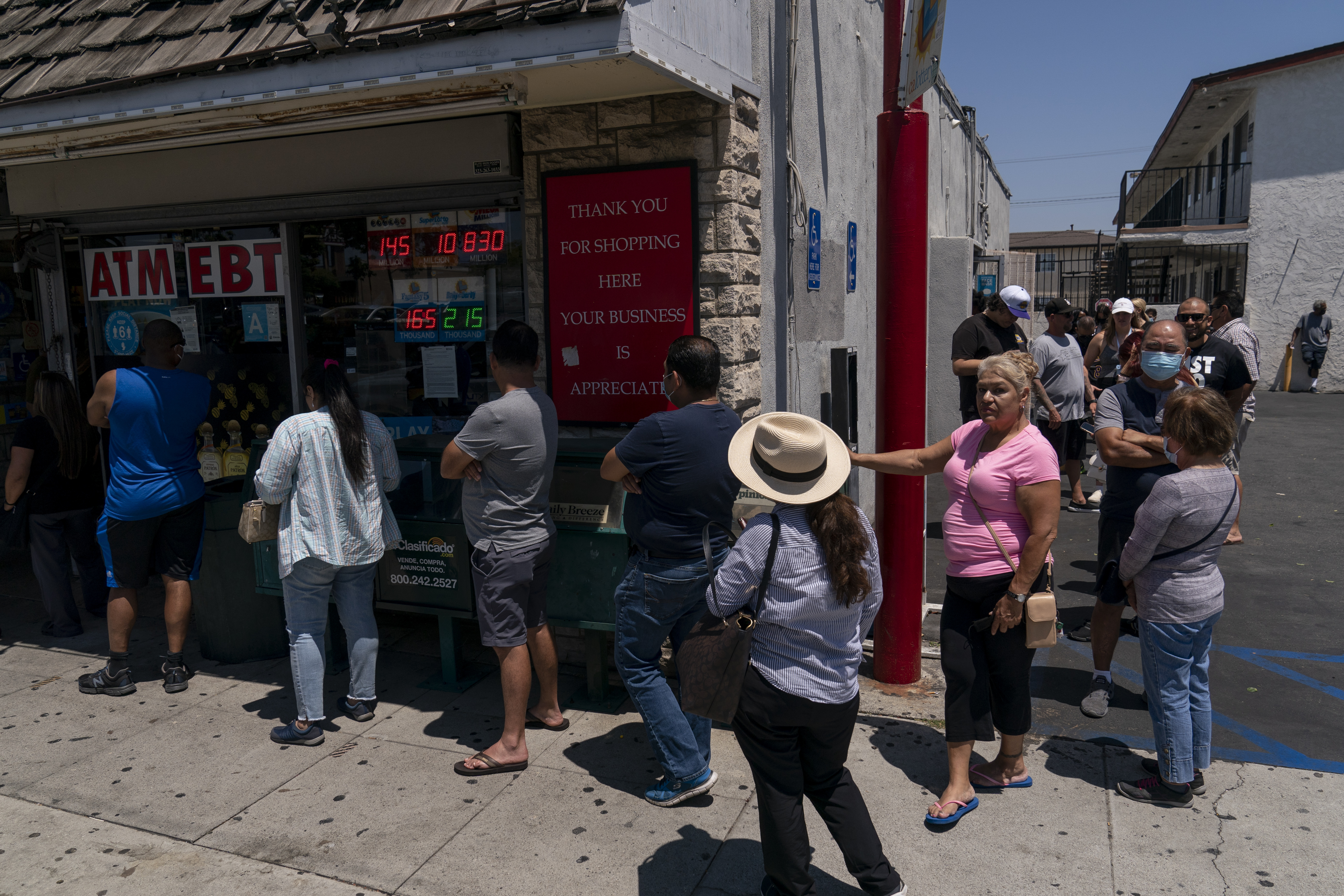 The jackpot has grown so large because no one has matched the game’s six selected numbers since April 15. That’s 29 consecutive drawings without a big winner.

The $1.02 billion prize is for winners who choose the annuity option, paid annually over 30 years. Most winners opt for the cash option, which for the next drawing Friday night is an estimated $602.5 million.

Mega Millions is played in 45 states as well as Washington, D.C., and the U.S. Virgin Islands. The game is coordinated by state lotteries.