U.S. Mental Health Crisis: How The Pandemic Has Impacted The Youth 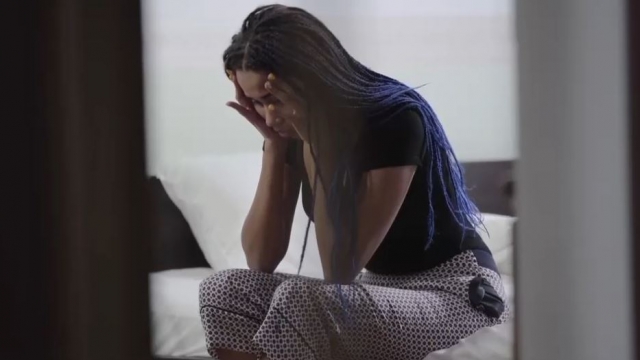 Both Democrat and Republican senators on the Finance Committee did signal support for doing something legislatively.

U.S. Surgeon General Dr. Vivek Murthy spoke to senators Tuesday about what he has called a mental health crisis for America's youth.

Dr. Murthy's appearance on Capitol Hill comes after a December advisory calling attention to the issue.

Both Democrat and Republican senators on the Finance Committee did signal support for doing something legislatively. Though the Surgeon General says this isn't really just a matter for congress.

"You can't necessarily legislate your way out of stigma. That's a cultural change we all have to play a role in. But where Congress can make a big difference is in focusing on expanding access to treatment, making sure that we are integrating primary care with mental health services, and we're expanding our pipeline for health -- mental health professionals. And that we're doing that in a diverse way," Dr. Murthy said.

Dr. Murthy  says that we have not just a medical obligation to address the issue but a moral one as well.

Some of the data released in the report from December is alarming.

Additionally, about 140,000 children and adolescents in the U.S. lost a parent or caregiver during the first 15 months of the pandemic, and globally, the report found symptoms of depression and anxiety have doubled.