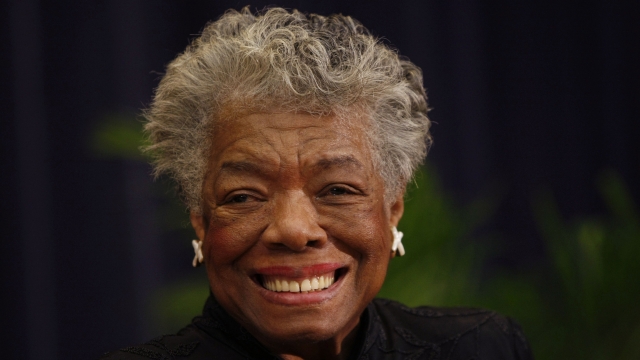 Writer Maya Angelou and the first woman to fly in space, Sally Ride, are the first to appear on the coins.

The U.S. Mint is celebrating women, rolling out a series of quarters featuring iconic females over the next four years.

Writer Maya Angelou and the first woman to fly in space, Sally Ride, are the first to appear on the coins set to be released next year.

The women will be on the reverse side of the coin. George Washington remains on the front.

The U.S. Mint is asking people to submit who else they'd like to see on the coin. The suggestions must be women who have passed.