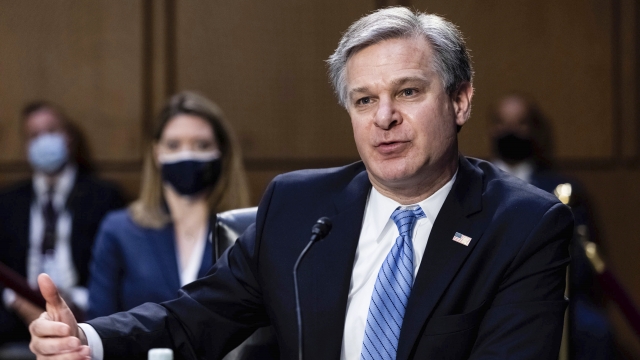 It's the first time in two years intelligence officials took part in a Senate committee hearing on worldwide threats.

"We're opening a new investigation into China every 10 hours," said FBI Director Christopher Wray. "I can assure the committee that's not because our folks don't have anything to do with their time."

It's the first time in two years intelligence officials took part in a Senate committee hearing on worldwide threats.

The intelligence community said China's government will continue to raise humanitarian and national security concerns in the coming years.

But officials also told the Senate Intelligence Committee this week that Russia, North Korea and Iran also pose threats to the U.S.