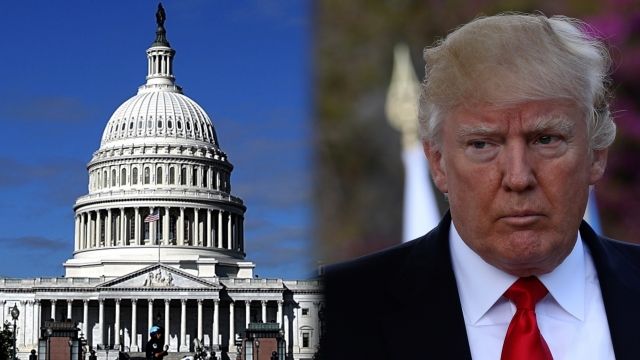 The leaders of congressional committees investigating Russian interference in the 2016 election have asked more Trump associates to testify.

On Tuesday, the top Democrat on the House Oversight Committee requested documents, communications and other records from both the director of national intelligence and the National Security Agency's director.

The report, which cites four anonymous sources, said both Coats and Rogers declined Trump's request. An unnamed spokesperson said the White House would not confirm or deny that Trump made the request.

A Member Of Trump's Family Is Now Reportedly Under FBI Scrutiny

A member of Trump's family is reportedly facing scrutiny by the FBI due to his ties to Russia.

Coats was asked about the report when he testified before the Senate Armed Services Committee the day after the Post published the report. He wouldn't comment.

Trump's longtime attorney, Michael Cohen, said Tuesday he has declined an invitation from the House and Senate intelligence committees to provide information.

But it appears fired national security adviser Michael Flynn will provide some business documents to the Senate Intelligence Committee, according to a report published Tuesday by the Associated Press.

Just last week, it was reported Flynn invoked the Fifth Amendment, refusing to comply with a subpoena issued by the same committee.