U.S. Proceeding With $23B Arms Deal With UAE 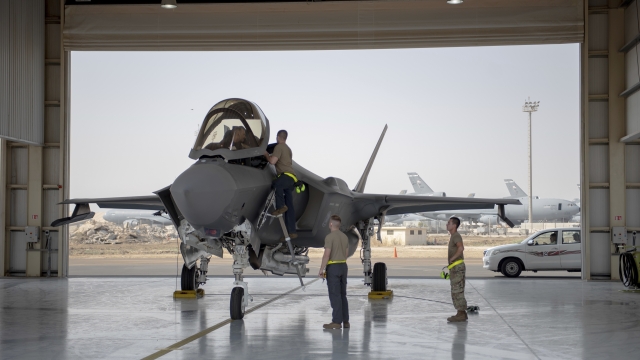 The sale comes after the U.S. brokered agreements between the UAE, Bahrain and Israel to normalize relations.

The U.S. will proceed with its planned $23 billion arms deal with the United Arab Emirates.

Senators on both sides of the aisle tried to block President Trump's sale of fighter jets and drones but ultimately voted against resolutions to stop the deal.

The sale comes after the U.S. brokered agreements between the UAE, Bahrain and Israel to normalize relations.

President-elect Joe Biden is expected to review the sale when he takes office.