U.S. To Pull Out All Troops From Afghanistan By Sept. 11 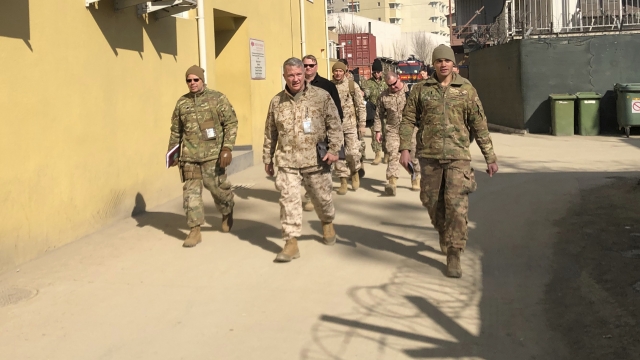 President Biden is planning to withdraw all troops from Afghanistan by September 11, 20 years after a terrorist attack led to America's longest war.

Officials say the only U.S. forces remaining will be those needed to protect diplomats, but they haven't released an exact number.