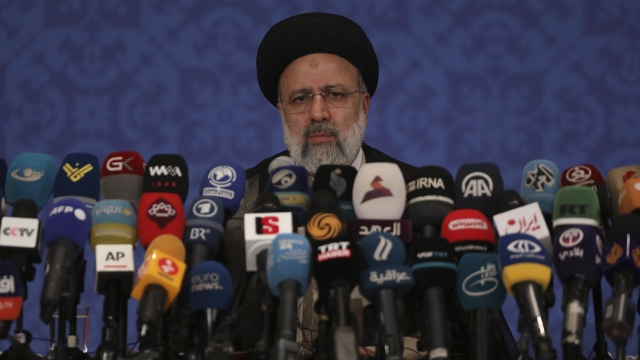 Thirty-three of the websites seized were used by the Iranian Islamic Radio and Television Union.

The move appeared to be a far-reaching crackdown on Iranian media amid heightened tensions between the two countries.

The Justice Department said 33 of the seized websites were used by the Iranian Islamic Radio and Television Union, which was singled out by the U.S. government last October for what officials described as efforts to spread disinformation and sow discord among American voters ahead of the 2020 presidential election. The U.S. says three other seized websites were operated by the Iraqi Shiite paramilitary group, Kata'ib Hizballah, which more than a decade ago was designated a foreign terrorist organization. The group is separate from the Lebanese militant Hezbollah group whose news websites remained operational.

The website domains are owned by U.S. companies, but despite the sanctions, neither the IRTVU nor KH obtained the required licenses from the U.S. government before using the domain names, according to the Justice Department.