U.S. To Announce Withdrawal Of 4,000 Troops From Afghanistan 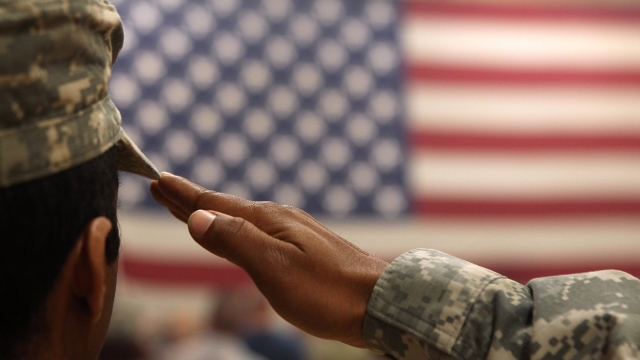 The Trump administration is reportedly getting ready to announce the withdrawal of about 4,000 troops from Afghanistan.

Current and former U.S. officials confirmed the news to multiple media outlets. They say the announcement could come as soon as next week. But it's unclear exactly when the withdrawal would start.

There are currently between 12,000 and 13,000 U.S. troops serving in Afghanistan. Those troops are conducting counter-terrorism operations and helping to train Afghan forces in their fight against the Taliban.

During a surprise visit to the country last month, President Donald Trump said he wants to reduce the number of U.S. troops in Afghanistan to 8,600.

"We will continue to work tirelessly for the day when we can bring each and every one of you home and safe to your family. And that day is coming — coming very soon," Trump said.

The White House has yet to comment on the reported withdrawal plans.