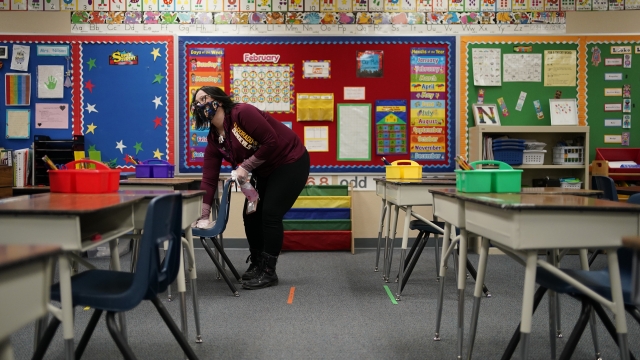 There are still major disparities in labor force participation and women in senior roles.

While progress is being made to address the gender pay gap, it's going to take more than 60 years for women in North America to earn as much as their male counterparts.

According to the World Economic Forum's Global Gender Gap Report for 2021 while the number of women in U.S. government positions grew from nearly 22% in 2019 to more than 46% this year.

There are still major disparities in labor force participation and women in senior roles.

And while the U.S. has closed more than 76% of its gender pay gap, American women's income is still about two-thirds of men's.