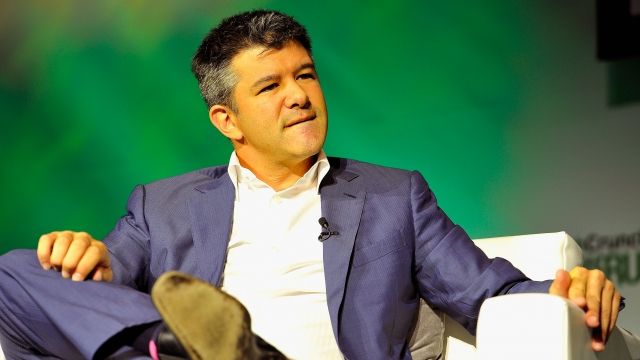 The company was rocked by several reports of mismanagement and a blind eye toward discrimination and sexual harassment.

Uber CEO Travis Kalanick is taking time away from the company.

Uber's been in a PR nightmare after revelations that its growth-focused culture led to management ignoring problems like financial misbehavior, discrimination and even sexual harassment.

The embattled CEO has had his own bout with bad press for his aggressive management tactics. He's also been grieving for his mother, who died in late May in a boating accident that also seriously injured his father.

Kalanick's announcement came on the heels of the departure of his senior vice president and "right-hand man" Emil Michael.

Lyft And Waymo Are Teaming Up To Test Self-Driving Cars

Now, Uber is initiating a culture change, including more managerial oversight, fewer responsibilities for the CEO and improvements to human resources.