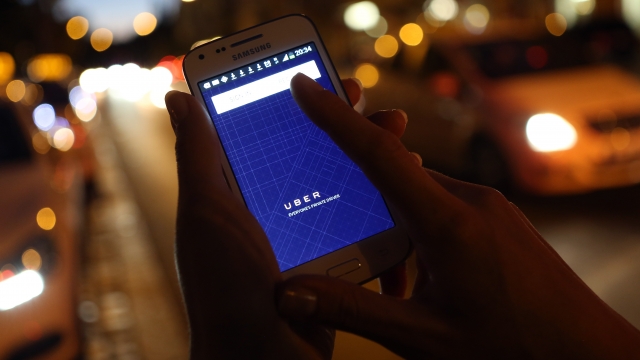 Uber's wallet is having a really tough go at it lately. And a new fine in Pennsylvania could cost the ride-hailing company more than $11 million. The state's Public Utility Commission levied the penalty with a 3-2 vote because Uber had been operating for six months without permission in 2014.

The commissioners who proposed the amount said, "It must be recognized that Uber has deliberately engaged in the most unprecedented series of willful violations of commission orders and regulations in the history of this agency."

And not only did Uber drive folks around without permission, it kept operating even after a cease-and-desist order was issued. The commissioners who voted "yes" say those actions deserved the punishment.

Comparatively, Lyft was found guilty of the same thing as Uber and ended up settling for just $250,000 in July of last year while admitting no wrongdoing.

The difference in fines for the same crime caused Uber to say it was "shocked," especially since "there was no actual harm to Pennsylvanians, and the commission subsequently approved the same operations."

But this isn't the first time Uber has been in trouble for operating without approval. The company has been accused of doing so in more than a few states, including Nevada, Massachusetts and Oregon.

Uber told Fortune it will appeal the decision. But don't feel too bad for the company — it's reportedly worth around $50 billion.