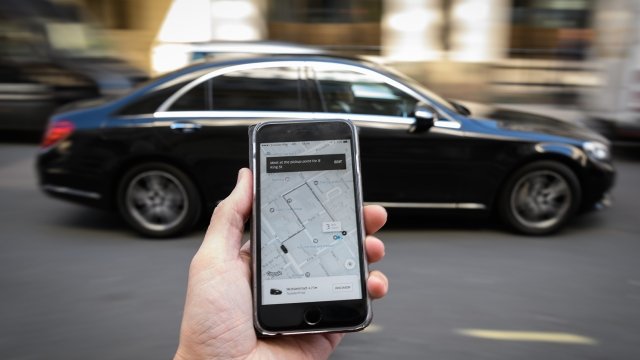 Uber has settled its legal dispute with Waymo over accusations of stealing trade secrets.

Uber will reportedly pay around $245 million as part of the settlement. The company's CEO said Uber doesn't believe it took trade secrets from Waymo but expressed regret for all the drama.