Uber to Lay Off About 14% of Its Employees 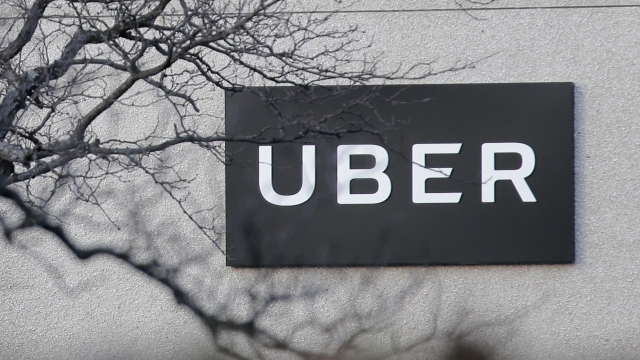 Uber announced it will lay off 3,700 employees as the coronavirus pandemic drives down consumer demand for ride-hailing services.

Uber announced Wednesday it will lay off 3,700 employees as the ride-hailing industry continues to struggle amid the pandemic.

In a filing with the Secuirities and Exchange Commission, Uber said the cuts will come to its customer support and recruiting teams, representing an estimated 14 percent of its staff.

CEO Dara Khosrowshahi will also waive his base salary of an estimated $1 million for the rest of the year while hinting that more cuts may be on the horizon.

The CEO said in a letter to staff, "Days like this are brutal. I am truly sorry that we are doing this, just as I know that we have to do this. And while it's easier said than done, we have to keep our heads down and keep executing."

Just last week, Uber competitor Lyft announced it would lay off about 1,000 employees representing 17 percent of its workforce.

The ride-hailing industry has seen steep declines in demand as it struggles to cope with the impact of stay-at-home orders. The Wall Street Journal said Uber saw 85% fewer rides during the week of April 20 compared to a year ago.

But even with Uber's ongoing cuts, the company is reportedly considering some long-term investments for the future.

Uber already owns a small stake in Lime but this deal would significantly increase its share.

Uber is scheduled to give an earnings report later this week.