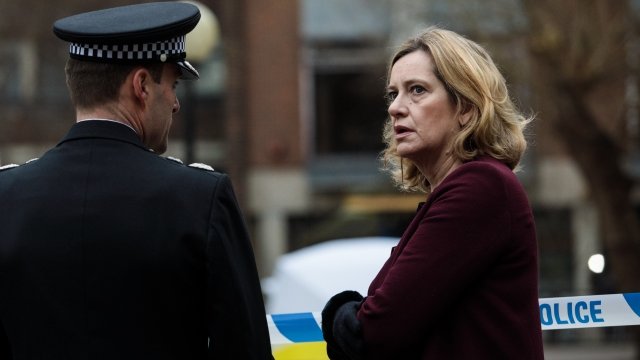 The United Kingdom's home secretary has resigned from her post after an ongoing immigration scandal.

Amber Rudd said she resigned for "inadvertently" misleading a committee during a questioning about the so-called Windrush scandal.

Rudd's department had been targeting legal immigrants, mainly from the Caribbean, who were invited to the U.K. in the decades following World War II.

Many did not formally become British citizens, and stricter immigration policies spearheaded by Prime Minister Theresa May put them at risk of deportation.

Sajid Javid, who until now served as the U.K.'s secretary for housing, communities and local government, has already taken Rudd's place.