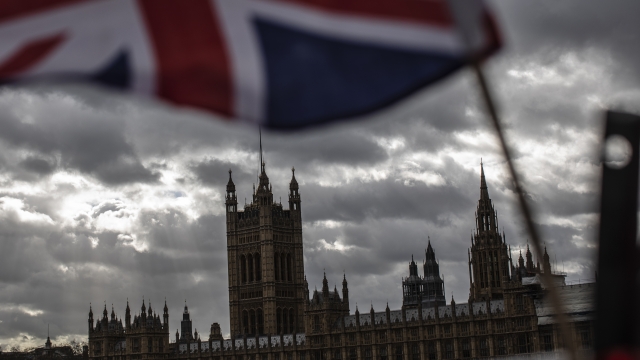 The vote was the deciding factor in whether Brexit will take place without a withdrawal agreement.

The U.K.'s Parliament has ruled out a no-deal Brexit.

This vote was the deciding factor in whether Brexit will take place without a withdrawal agreement. Officials worried leaving the European Union without a transition plan could have caused chaos in both the U.K. and the EU. So, what happens now?

Lawmakers are expected to vote later this week on pushing back the Brexit deadline. If a delay is approved, it will still need to go through the European Parliament before it becomes official. Without an extension, the U.K. will leave the EU on March 29.

Wednesday's vote came after Parliament voted down British Prime Minister Theresa May's Brexit plan for the second time. A main sticking point has been the Northern Ireland backstop, a policy designed to prevent a hard border with Ireland after Brexit.