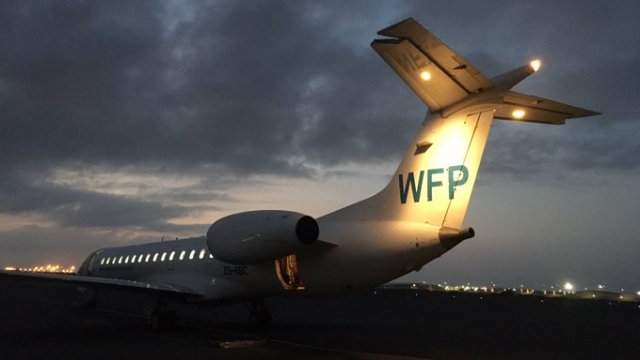 The move comes after a CNN investigation that showed Houthi rebels have been stealing food aid from Yemenis.

The United Nations may stop sending humanitarian aid to parts of Yemen.

The move comes after a weekslong CNN investigation that showed Houthi rebels have been stealing food aid from Yemenis.

On Monday, the UN's World Food Program released a statement announcing its consideration of suspending aid in Houthi-controlled areas of Yemen. This year, the program aims to feed around 12 million people in Yemen, which is nearly half the country's population. But the organization says "humanitarian workers in Yemen are being denied access to the hungry, aid convoys have been blocked, and local authorities have interfered with food distribution."

World Food Program Chief David Beasley told CNN that some $15 million worth of food each month wasn't making it to those in need, and children were dying because of it.

But the program's negotiations with Houthi leaders haven't been successful.

Beasley said that while the World Food Program is trying to "hold strong," if there isn't a breakthrough, it will have to suspend operations in some areas.

The organization said aid suspension was a last resort, but if it does come to that, it will still continue "nutrition activities that directly target malnourished children and women."