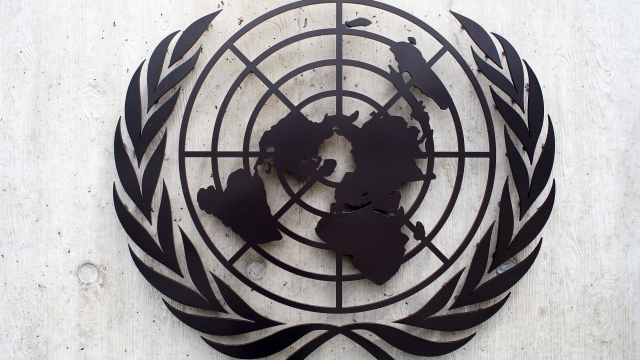 According to a report seen by the Associated Press, U.N. experts are investigating at least 35 attacks in 17 countries.

The United Nations is reportedly looking into dozens of cyberattacks conducted by North Koreans looking to raise money for the country's weapons program.

According to a report seen by the Associated Press, U.N. experts are investigating at least 35 attacks in 17 countries. The report says South Korea was hit by the most cyber attacks — a total of 10. India, Bangladesh and Chile also suffered multiple attacks.

Experts are reportedly looking into these incidents as possible violations of U.N. sanctions.

Last week, the AP and other media outlets cited a shorter version of the unpublished report that said North Korea made as much as $2 billion from cyberattacks.

Experts say North Korea hacked financial institutions — including banks — to steal money. It also attacked cryptocurrency exchanges to get funds that, as the report notes, are harder to track. It also found the North's operatives laundered the stolen money.