The UN Will Investigate War Crimes In The Syrian Civil War 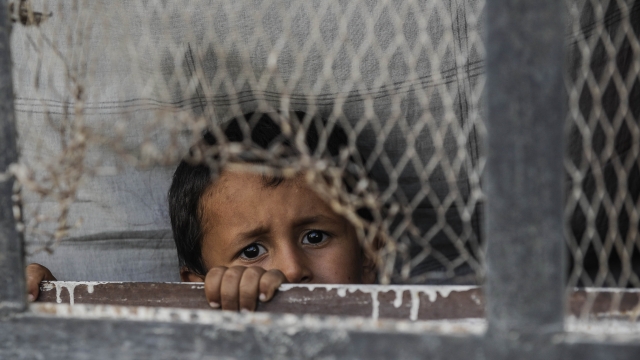 All sides of the conflict are accused of committing them.

After an overwhelming vote in favor, the U.N. General Assembly is going to investigate possible war crimes in Syria.

The U.N. and a number of others have linked all sides in Syria's ongoing war to war crimes.

The Syrian government has been accused of torturing thousands of civilians, using chemical weapons and bombing civilian neighborhoods and hospitals.

Rebel factions fighting against forces loyal to Syrian President Bashar al-Assad have been accused of taking hostages to extort money.

One hundred and five countries voted to investigate possible war crimes, but 15 opposed the resolution.

That includes Syria. The country's ambassador to the U.N. called the investigation a "flagrant interference" in its internal affairs.