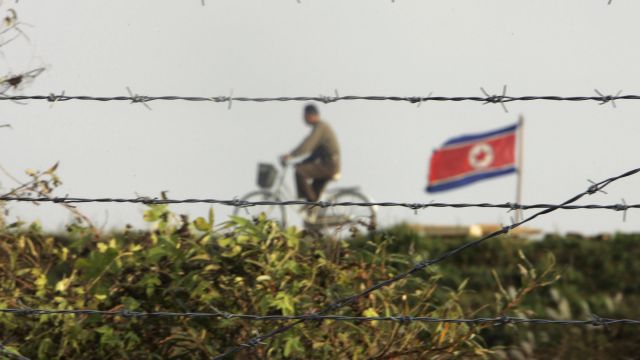 The United Nations Security Council has leveled unprecedented sanctions on North Korea — so what does that mean for its people?

But when it comes to the average North Korean, not a whole lot is going to change.

These fresh sanctions, which are some of the toughest yet, are the product of around two months of negotiations between the U.S. and China after North Korea tested a nuclear weapon and launched a satellite.

To top it off, all cargo going in and out of North Korea must be inspected. Previously, the cargo was only to be inspected if there was reason to believe it could have contraband aboard.

All fairly bad news for North Korea and its military aspirations. But for the average North Korean?

That’s not to say North Koreans are in a good spot right now — as much as 41 percent of the country is chronically undernourished, according to the United Nations.

This video includes images from Getty Images and clips from United Nations, NTDTV and KCTV.