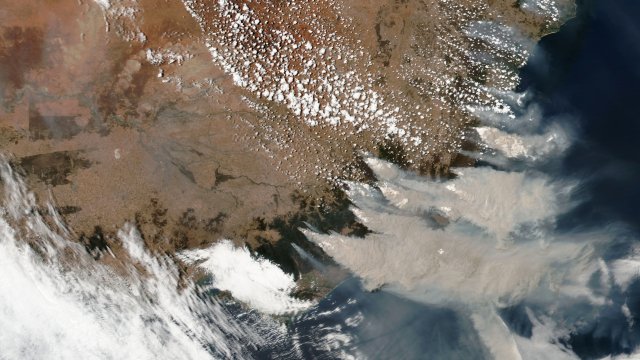 A new United Nations report says the world is getting closer to passing a temperature limit.

The world is getting closer to passing a temperature limit set by global leaders five years ago.

That's according to a new report from the United Nations. Over the next five years the world has almost a 1-in-4 chance of having a global temperature 1.5 degrees Celsius above pre-industrial times. That's the limit set in the Paris climate accord of 2015.

A 2018 UN report predicted the world would hit that temperature every year until 2030 at the earliest.

Additional reporting by Seth Borenstein of the Associated Press