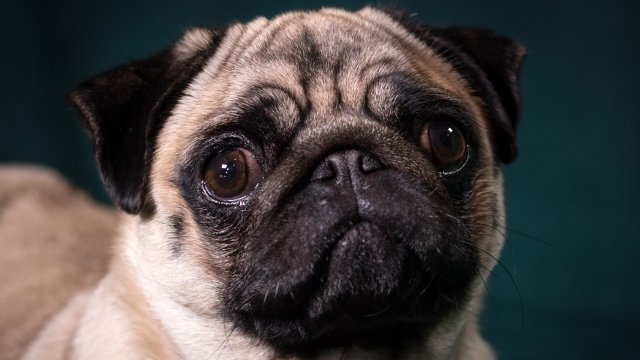 Soon, mastiffs, pugs and Persian cats will be banned on United Airlines flights because the airline just updated its PetSafe travel policies.

Beginning June 18, United won't allow strong-jawed dogs, as well as short-nosed dogs and some cats in its cargo hold. So that includes boxers, bulldogs and Himalayan cats. United says an animal welfare organization recommended banning these breeds because of health issues.

These new policies come after several animals either died or were put on the wrong United flights.

Passengers can still bring small animals with them in the cabin under certain conditions. For example, it has to be in an approved crate or carrier that fits under the seat.