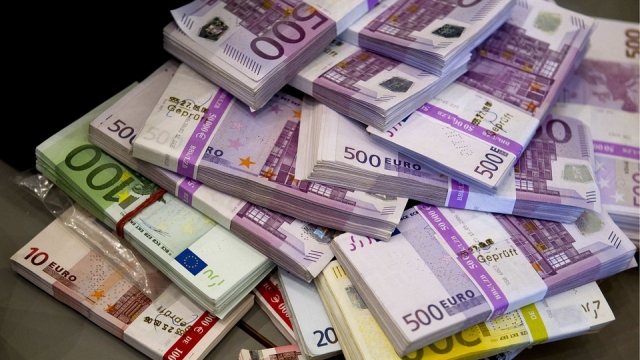 A leak of 11 million documents has revealed the many ways the world's rich and powerful hide their wealth using offshore tax havens.

The documents — known as the Panama Papers — were leaked to German newspaper Süddeutsche Zeitung and include internal files from Panamanian law firm Mossack Fonseca, one of the world's largest offshore law firms.

News outlets around the world analyzed the files, which cover about 40 years starting from the 1970s. Their reports say the law firm helped clients dodge taxes and may have helped with money laundering and even avoiding sanctions.

The files show connections with 72 current and former heads of state, many of whom appear to have links to shell companies.

They also implicate associates of Russian President Vladimir Putin who are reportedly running a billion-dollar money-laundering ring. Money from Bank Rossiya was moved through offshore companies, a few of which were owned by Putin's close friend cellist Sergei Roldugin.

Mossack Fonseca responded to the leak, saying it has "operated beyond reproach" for 40 years and that its services are used for legitimate reasons. It isn't known who leaked the documents.

This video includes images from Getty Images and clips from BBC, PBS and Mariinsky Theatre.