US Announces New Sanctions On Iran 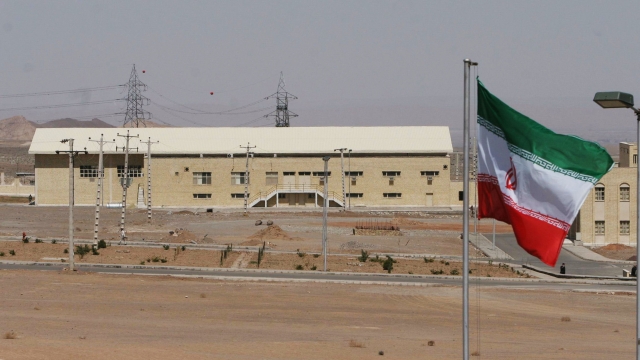 The Treasury Department placed sanctions on 14 people and 17 entities.

The Trump administration has placed new sanctions on Iran over past nuclear efforts.

The U.S. Treasury Department placed sanctions on 14 people and 17 entities Friday. The office says those sanctioned supported Iran's Organization of Defensive Innovation and Research, also known as SPND, and "played a central role in the Iranian regime's past nuclear weapons effort."

The U.S. sanctioned SPND back in 2014, saying it was supporting efforts to develop nuclear arms.