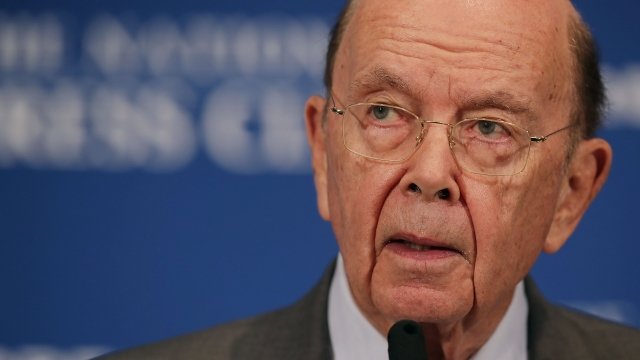 The Trump administration will impose tariffs on steel and aluminum imports from Canada, Mexico and the European Union.

Commerce Secretary Wilbur Ross confirmed the move during a call with reporters Thursday.

US Moves Forward With $50 Billion In Tariffs On Chinese Imports

The White House says a final list of the targeted goods will be released by June 15, and the tariffs will be imposed soon after.

Some talks have taken place, but there haven't been any resolutions. The temporary exemptions expired Thursday, and Trump opted not to renew them.

But Ross told reporters, "We continue to be quite willing, indeed eager, to have further discussions with all of these parties."