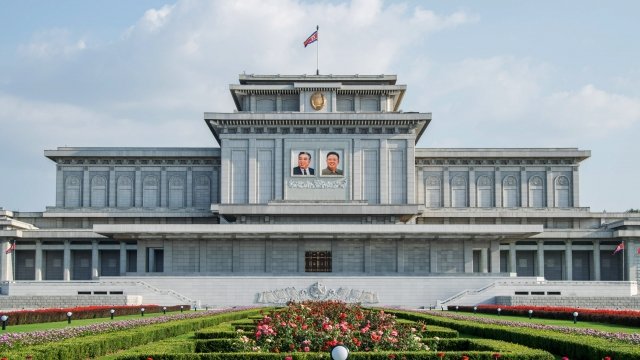 The announcement comes shortly after the death of Otto Warmbier.

Last year Warmbier, a U.S. college student, was sentenced to 15 years in prison with hard labor in North Korea. He confessed to taking a propaganda banner from his hotel in Pyongyang, but it's unclear if that confession was coerced.

Warmbier was released in June and taken to the University of Cincinnati Medical Center. He was in a coma and had severe brain damage.

Young Pioneer Tours, one of the companies that announced the ban, organized Warmbier's trip to North Korea. After his death, the company voluntarily announced it would no longer coordinate trips for U.S. citizens to visit North Korea.

The State Department said it will publish a notice in the Federal Register sometime next week, and the ban will take effect 30 days after. People still wanting to go to North Korea will have to get a passport with special validation.